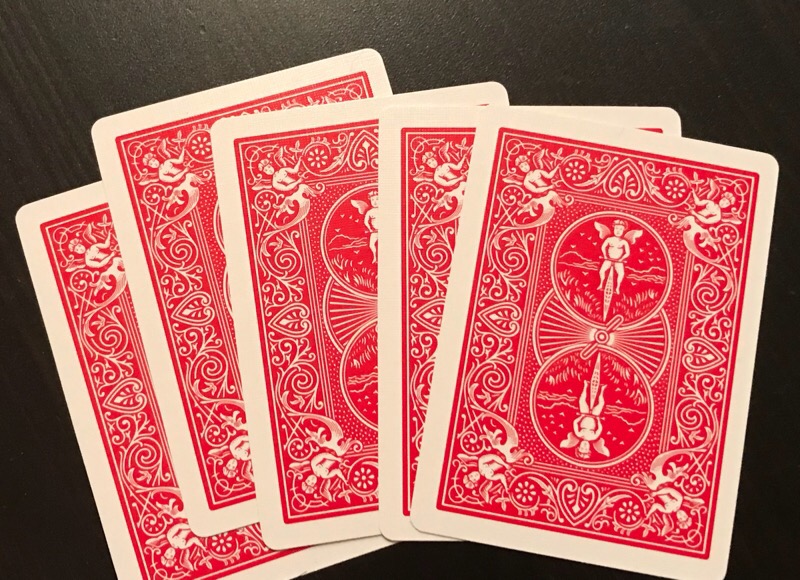 As I continue the grind and look ahead, there is so much to do. I’m also reflecting back on everything from the last few months that has gotten me to this point. I started with a desire to build something I could call my own, while seeing an opportunity to do something with my kids and showcase my daughter’s art. As time has gone on, she’s dropped out as the artist and the kids have had less interest in the game. This is not surprising for teenagers, at least not my teenagers, who’s interests can change daily.

I still like the idea of the card game and manufacturing a physical product. That being said, I’m going to put the card game on hold and focus all of my energy on the fitness app. I think that it will improve my overall velocity in getting to a viable product that can move me in the direction of being able to quit the day job and focus full time on my own projects. At some future point I will return to the card game, as I think it’s a fun idea and would do well. For now, all energy being put into one project will be better overall.

We’re going to do some test filming at the new place this weekend. I have a couple options in the house for filming, although the garage is not one of them. We’ll be trying out a few rooms and angles to see what will produce the best results. We’ll also spend some time working out some of the data details – what info we need for each exercise such as muscles worked, equipment options, and a written explanation of the exercise to pair with each video. If the Dev comes, we’ll get him set up with a workout to try for the next several weeks as well.