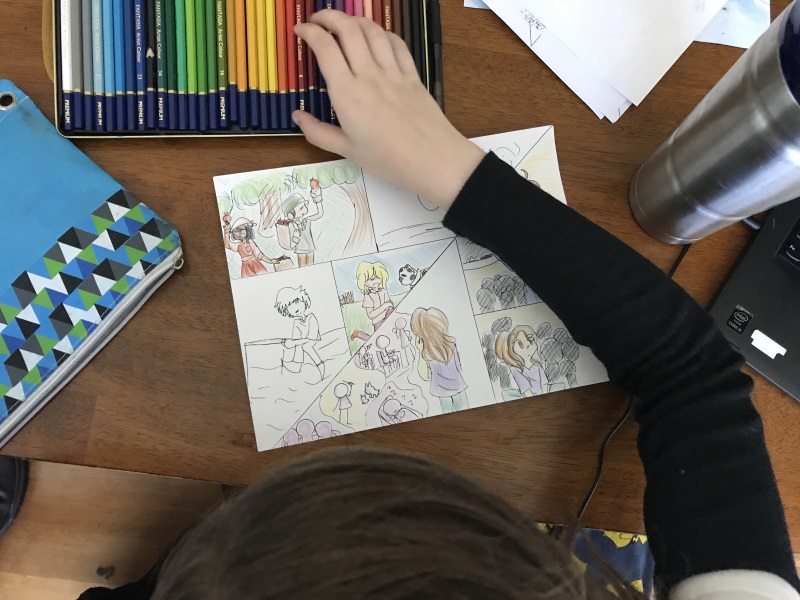 So I used the criteria outlined in my last post to go through the ideas I am considering.  As a quick reminder, I wanted to rate each idea on the minimum requirements needed to make a minimum marketable product, the complexity of meeting the requirements, the people/skill sets needed to complete those minimum features, and the market opportunity that each idea represents.  One additional criteria that I didn’t call out is level of interest/passion for the ideas.  In my case, I am passionate about all of the ideas considered, so I saw this pretty even across the ideas, but this should also be taken into consideration as people in general have an easier time getting motivated to do things they are passionate about.

I tried to do a fitness startup in the past and got pretty far along in the process building a streaming service with dynamic workouts.  The developer I was working with eventually quit working as family got in the way (he had two little kids and was working 45-50 hours a week at his day job).  I struggled to find another developer I trusted and wanted to work with, and it eventually got set to the side after I switched companies for my day job.  I’ve never lost sight of the original vision, even though it’s been 6 years, and there is still opportunity here.

After traveling to a few countries and using a few different language programs to pick up some basic conversation, I came to the belief that all of the language programs available are terrible.  I have always had an interest in language, spending several years studying Spanish.  I can hold a generic conversation in Brazilian Portuguese, and know just enough Mandarin to be dangerous.  This idea centered around building a more intelligent system for learning languages and expanding vocabulary once the basics were mastered.

We play a lot of games in my house on PCs, Xbox, and Nintendos, as well as board games and card games.  I also have a daughter that has ridiculous artistic talent.  This idea came from a brainstorming session on how to do more activities as a family and also (potentially) gives my daughter an opportunity to showcase her art.

I really got into barbecue about 3 years ago.  After buying my first smoker, I realized I needed to get a better thermometer.  After several hours of research, I bought the highest rated BBQ thermometer Amazon has to offer.  The high praise was endless for this thermometer.  After I got it and started using it, I quickly realized how low the bar was for a “good” thermometer.  This thing had an interface that looks like it was designed in 1989!  It has 2 probes to measure 2 things at once, and each probe can be set to measure a meat or grill area.  It has 8 buttons to set up these 2 things it can measure.  Eight buttons!

These are the 4 ideas I really considered.  The ultimate winner ended up being the card game.  This idea is relatively straightforward, with little in the way of technology to get a first product out.  Requirements are “make a deck of cards and some instructions”.  I know I am simplifying it quite a bit, and a good game takes much more work than that, but there is no software required, no special hardware, and my house is full of game testers!  The fitness idea I believe is still very viable, and through this exercise I was able to narrow down the scope to a full featured first product that would be much easier to build than my previous attempt, but it still will take a significant amount of time to build compared to the card game.  The language program suffered a similar assessment, and also was impacted by thinking through the potential market.  The BBQ thermometer is a bit late now, as some competition has come on the market in the last year that does a much better job than the one I bought three years ago.

The card game will have some challenges for sure.  My daughter is 14, and I want to be careful that I don’t ruin art for her by being too demanding.  At the same time, there will be a lot of art to draw.  I know that I can easily find freelance artists online that can do a good job as well, but I would prefer to have her do it.  Another thing I’ll have to figure out is printing cards as I have no experience here.  A quick Google search shows there are many companies out there that will produce custom card decks at reasonable prices, but I will have to do some homework on quality and durability to make sure the game doesn’t fall apart in a month.

With the idea picked, I’m excited for what lies ahead.