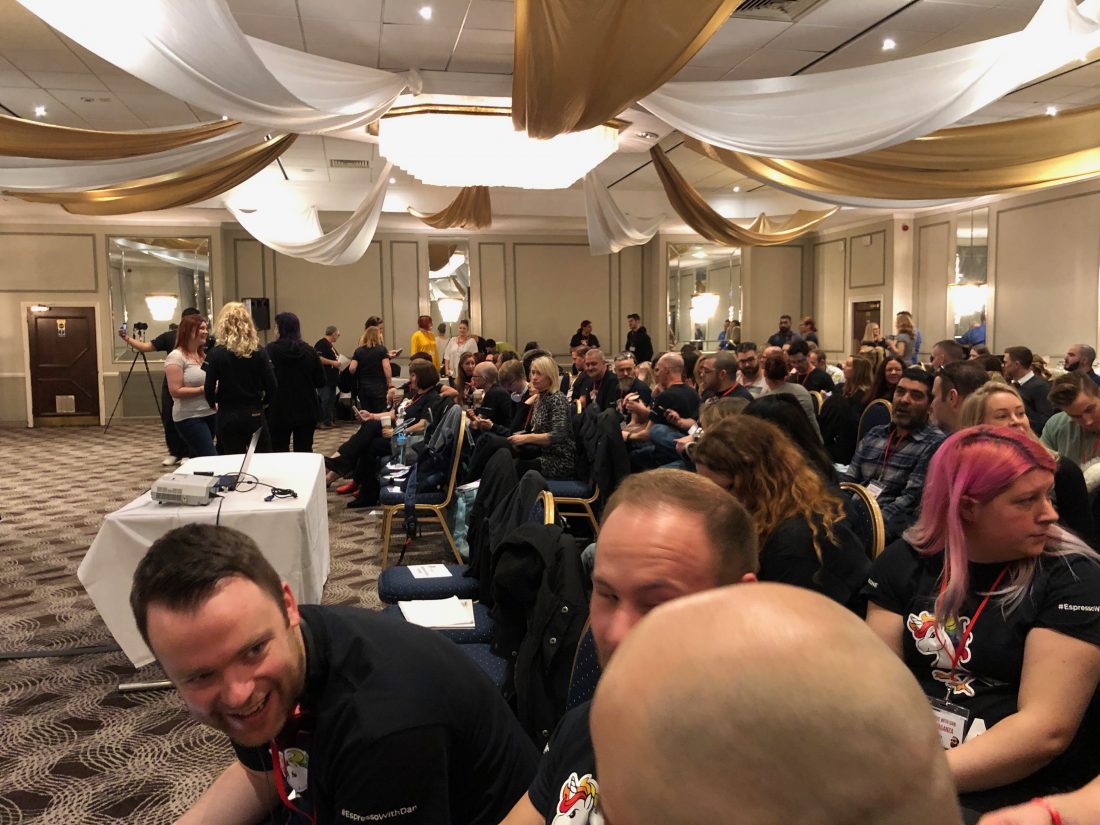 I’ve mentioned that I’m working with a mentor that is based in the UK, and he runs a Facebook group for entrepreneurs.  He was running an event for his group that was held in Brighton and I made the journey to attend the event as well as get some face time with him and others.

The trip provided loads of clarity around how I can tie my efficiency experience into real world problems.

The group itself is made up of 15,000 people all at different stages of starting a company.  Some are just getting started while others are running 7 figure businesses, a couple even into 8 figures.

I spent 2 days with about 200 of these folks and was able to talk to them about how they struggle with efficiency in their businesses.

I’ve come out with a couple common threads that I will be focused on addressing in the coming weeks and months.

I also came out with a couple direct leads for business that might get done in the near future.  One guy I’ve had a couple calls with, and I agreed to work with him for now on a pro bono basis.  He agreed to be a guinea pig of sorts while I figure out how to take what I’ve learned and done for 20 years in Corporate America and apply it effectively to a 7 person startup.

I could have charged this guy an hourly rate and made my first dollars, but instead opted to look at this as an investment to figure some things out.  By not charging, I have a little more leeway to try some things.  I will also be able to get a killer testimonial by the end of it, assuming I do a good job.

Now it’s back to the content grind for me.  The more I write, the better I get.  It’s also building up a good set of material that I’ll be able to use in putting a course and book together.